Effect of Inter-pupillary Distance on Stereo-acuity

Objective: To determine the effect of interpupillary distance (IPD) on stereopsis and to compare this affect in male and female population.

Methodology: Descriptive cross-sectional study was conducted on 30 individuals of either gender with age ranging from 15 to 30 years. Sample was recruited by non-probability convenient sampling technique at Ophthalmology department of Madina Teaching Hospital, Faisalabad from August 2018 to December 2018. Individuals with any ocular pathology, un-corrected refractive error or drug users were excluded. Near IPD was measured using millimeter scale and stereopsis was evaluated using titmus fly test. Data was analyzed by SPSS21. P value ≤0.05 was considered significant.

Results: Our study comprised of 30 subjects of aged range 15-30 years. 15 participants were male and 15 were females. IPD values for both genders were ranged between 62 – 66 mm. mean IPD was 65± 1.01 mm for male and 64.8± 1.14 mm for female ,no significant difference was observed in mean IPD among gender ( P value = 0.41) by t test. Both male and females have high IPD and low depth of perception (< 40 sec of arc), no significant difference in levels of Stereopsis was noted among gender (P value= 0.36). Pearson's correlation showed significant relation between IPD and stereopsis. (P value= 0000*).

Conclusion: We found higher IPD and low depth of perception among both genders. 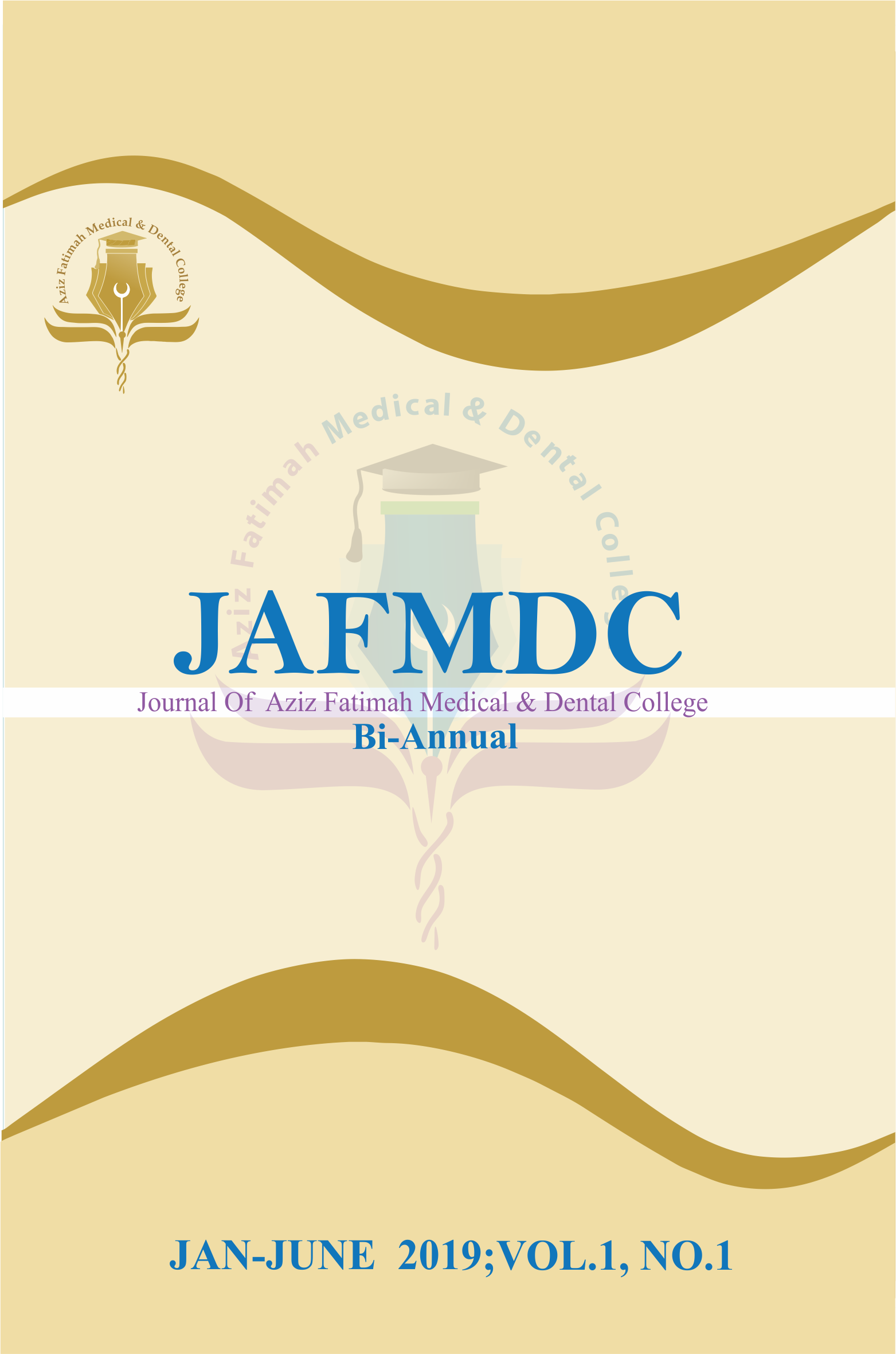